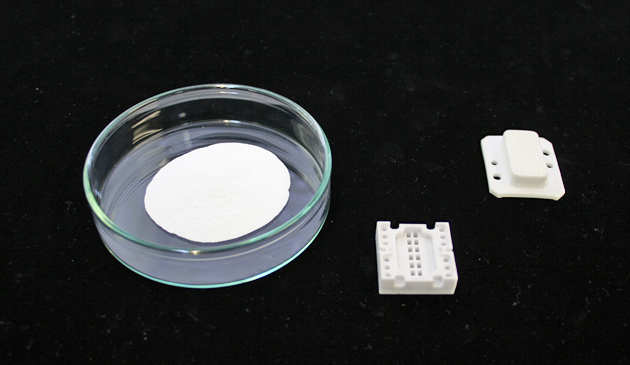 N-100 Yttria（yttrium oxide, Y2O3）is a ceramics based on rare-earth material which excellence in corrosion resistance for plasma and corrosive gas.
Dense Yttria ceramics are widely used in the front-end semiconductor industry as an anti plasma material. 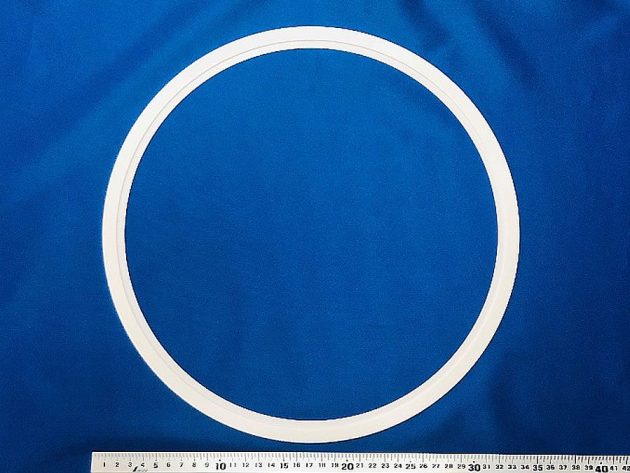 Especially, its corrosion resistance for plasma is outstanding which can be seen from the fact its consumption by plasma is one-hundredth of quartz and one-tenth of alumina.

Yttria ceramics can contribute to producing semiconductor manufacturing machine parts by making a lower defect rate because it reduces contamination that occurred from particles and impurities.

Therefore, Yttria is often used as semiconductor device parts, such as the caps or nozzles of each chamber. It can reduce the replacement frequency of parts as well.

Since Yttria is chemically stable, it can be also used as molten metal parts, setters, and etc.

Nishimura is producing Yttria ceramics as 0% water absorptive structural material by using only high purity Yttria (over 99.9%). (In a market, there is also a lower purity grade of Yttria which lower density, but it can’t be used as structure material.)

Yttria can be machined precisely as alumina and Nishimura can process it into various shapes such as a showerhead, thread, and thread cover cap. Please contact us for any Yttria ceramics uses. 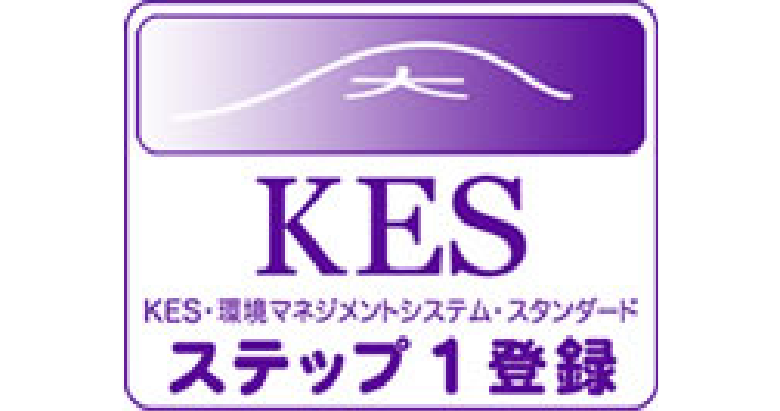 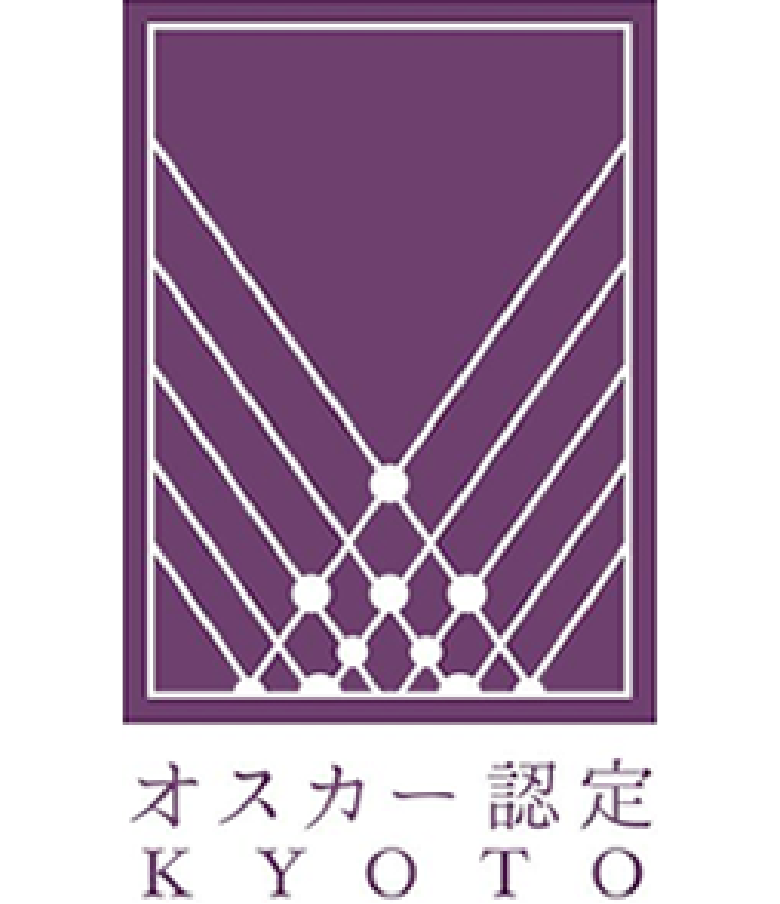